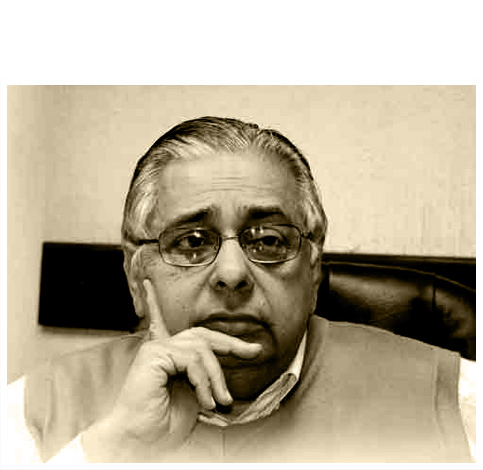 THE STORY BEHIND US

The Wembley story began in 1910 with the arrival in Cape Town of Mohammed Eshack Gangraker, who left his rural village of Morba, India in search of a better life. In 1931 Mohammed Eshack and his wife, Halima, opened E. O. Gangraker Stores in Belgravia Road, Athlone. In response to the suggestions of local football fans the business was renamed Wembley Stores after a popular soccer team of the day. Mohammed Eshack died in 1973, leaving the business to his son Abdullah. Under the young man’s leadership the business flourished, expanding its operations to include a fast-food eatery and a travel agency. In 2008 the strength of Abdullah Gangraker’s leadership was recognized at the prestigious FNB Islamic Finance Awards, with placements within the top five nominees for both ‘Company of the Year’ and ‘Businessman of the Year’. Today the proud Gangraker family tradition continues with Fatima Gangraker and kids lending their talents and effort to the continued growth and success of the Wembley Group’s endeavours.

WHAT WE’VE BEEN UP TO 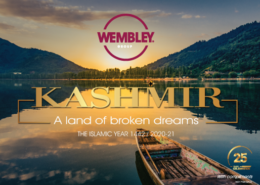 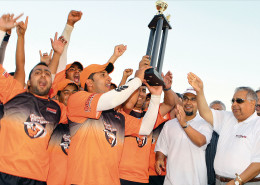 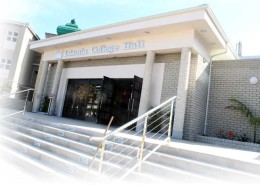 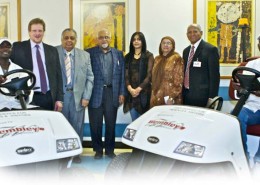